GET A FREE TRIAL PASS

Thank you! Your submission has been received!
Oops! Something went wrong while submitting the form.

What is KGA Rhythmic Gymnastics?

Each class is 60 to 90 minutes and begins with a gymnastic warm-up and then moving into stretching and strength exercise, acrobatic and dance elements and then cardio and endurance training

What People Say About Us

Since young i’ve always wanted to take up Rhythmic Gymnastics but there wasn't many option to choose from. I searched everyone and finally found KGA to be the first to offer this class for Adults in Singapore.

Genieneve
Thank you! Your submission has been received!
Oops! Something went wrong while submitting the form. 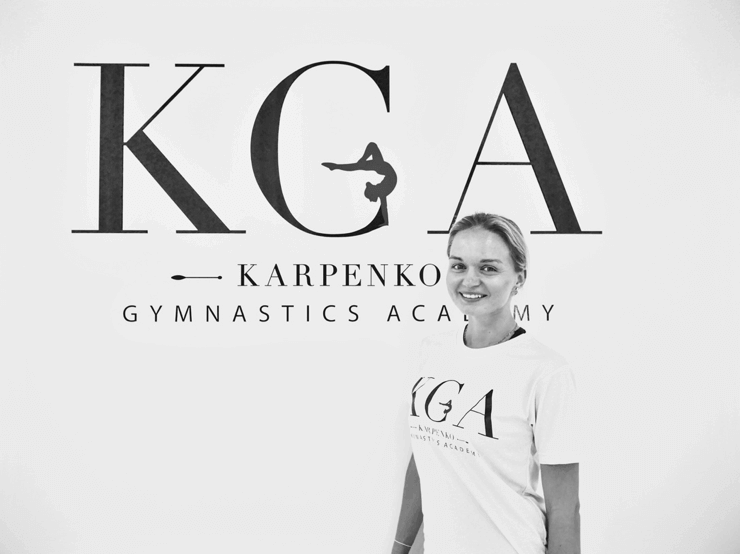 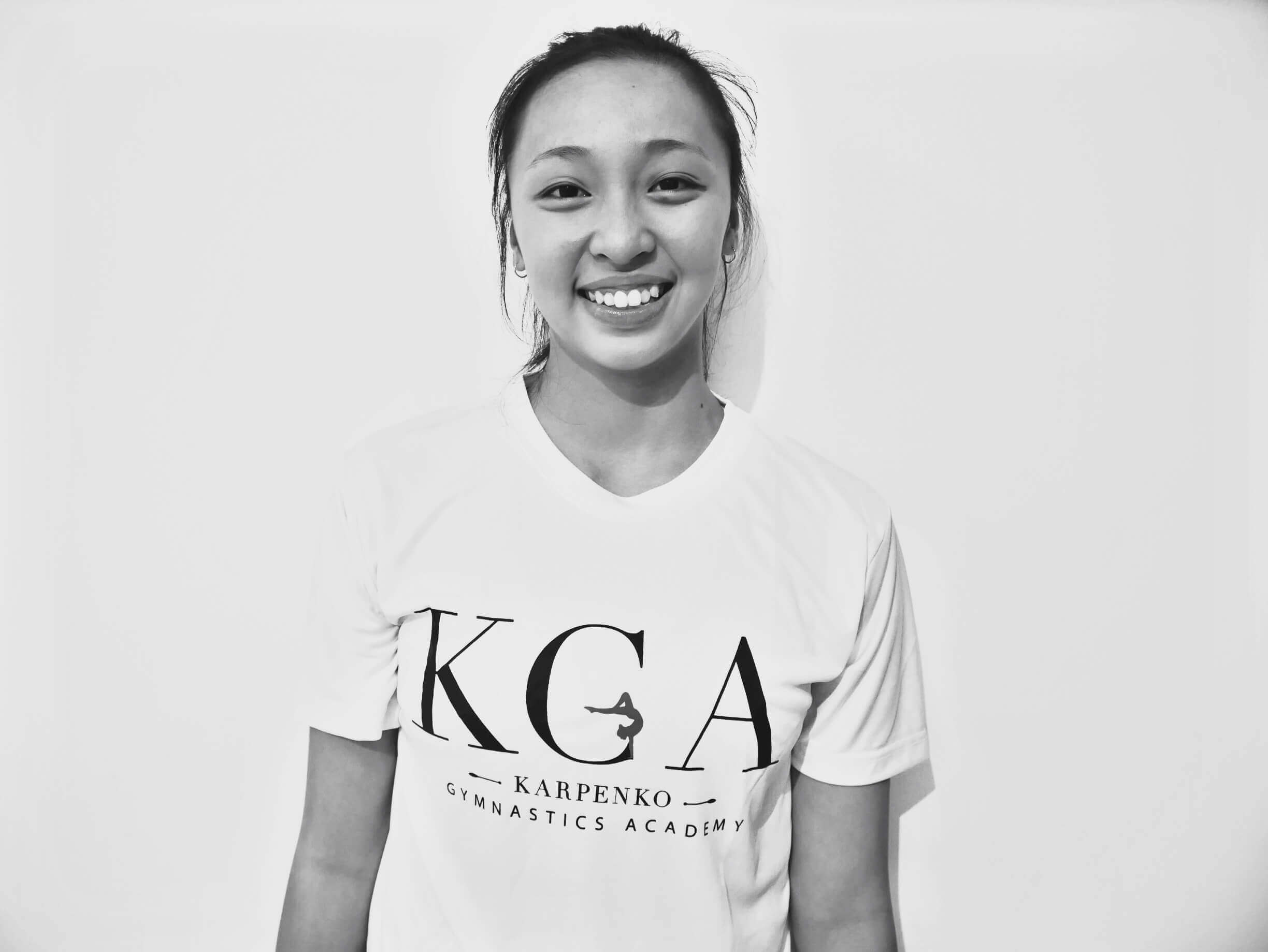 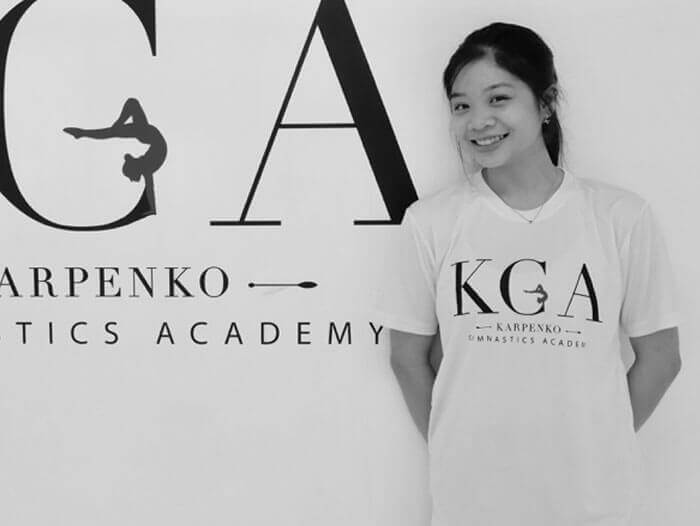 Yue Jia was a part of the Malaysia National Rhythmic Gymnastics Team for 7 years and won gold (2017) and silver (2015) at the SouthEast Asian Games (SeaGames). She also placed 3rd at the 13th Junior Rhythmic Asian Championship and took part in the FIGWorld Cup in Tashkent (Uzbekistan), Spain and Berlin. She has completed RAD ballet examinations and has won awards at various ballet competition in Hong Kong, Australia, Philippines and Malaysia. Yue Jia was part of the main cast as Medora in Le Corsaire A Pirates Tales. 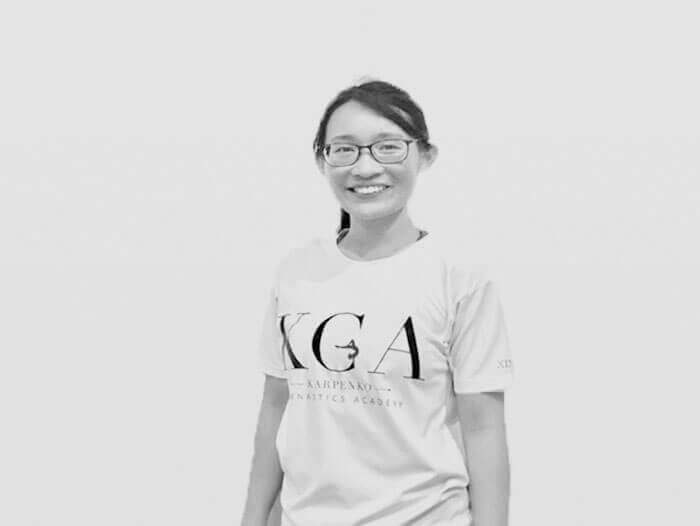 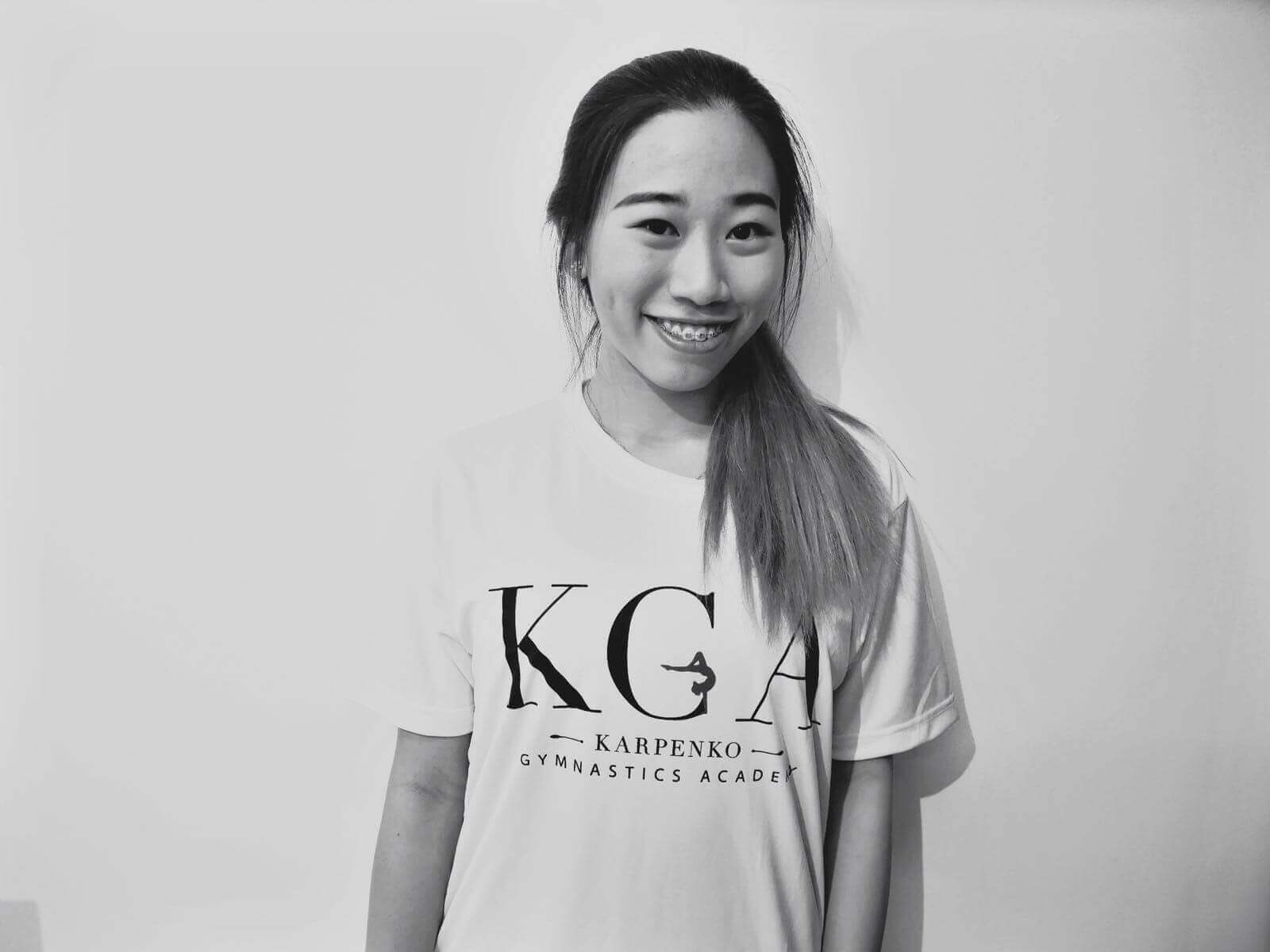 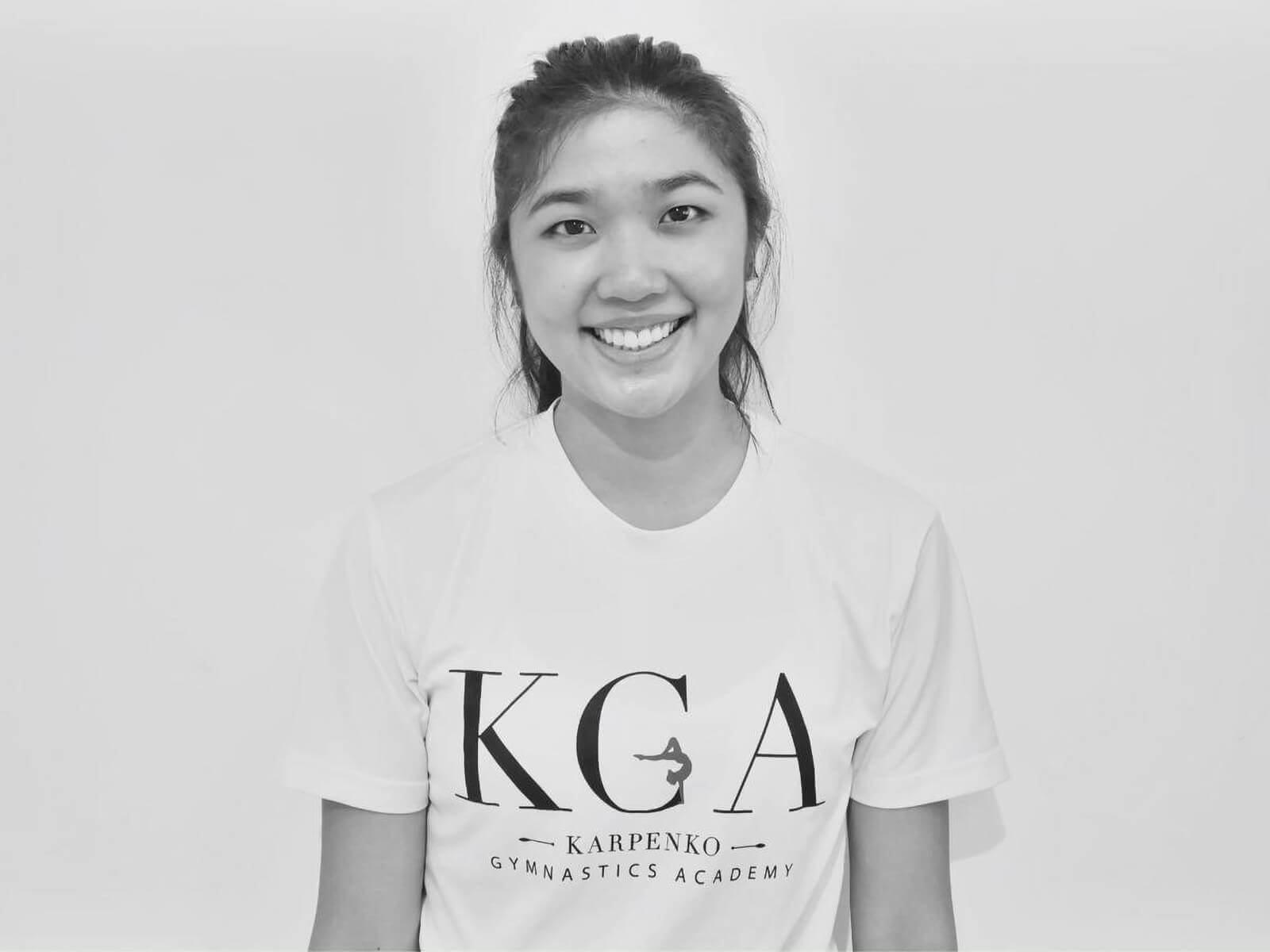 Q. What should my child wear?

The standard attire is black leotards and shorts. We will provide one set for every child upon enrolment of a semester of classes. For trials children can wear anything that is not too restrictive and allows them to move freely.

Q. is there an age limit for new members?

KGA students are aged 4 and above, and we cater to all levels of gymnast. It is never too late to start doing any kind of sports and we work with kids to help them improve and learn whether they are taking part to compete in competitions or just doing rhythmic gymnastics for fun and fitness.